Currently, it is known with certainty that patients with Alzheimer's disease tend to suffer from cerebral amyloidosis. Amyloid, a variety of plasma proteins, is deposited in the brain. It is organized in patches that can be seen under the electron microscope, patches that prevent neuronal information from being transported in an optimal way. Depending on the location of these deposits, certain deficits appear, notably Alzheimer's disease. Once installed, these amyloid plaques seem to cause irreversible damage. Despite a hereditary predisposition and an intrinsic cause related to the activity of the immune system, diet plays a fundamental role in the development of this type of pathology.

Dietary and some dietary supplements can help prevent and in some cases induce a marked improvement.

In his book, Alzheimer's Disease, What If There Was a Treatment? Molecules of Hope, Dr. Mary Newport presents the story of her husband with Alzheimer's disease who was given a reprieve by an unexpected treatment: coconut oil. Dr. Newport recommends starting with small amounts (2 to 5 grams 2-3 times a day) of coconut oil if you are not used to it. The dose should be increased to 75 g per day depending on tolerance. The medium chain fatty acids contained in this oil could stabilize or even prevent the disease. In fact, the brain of Alzheimer's patients presents a certain resistance or deficiency in insulin. Consuming this type of fatty acid provides the brain with an alternative fuel to glucose. This simple approach would at least stabilize the disease. If there is a risk of weight gain, it is recommended to reduce the consumption of other types of fatty acids and also to reduce sugar intake in order to favor the use of ketones produced from the fatty acids contained in coconut oil.

Some research has shown that taking the equivalent of 2 glasses of apple juice (organic and unfiltered) per day can reduce the amount of small protein fragments (beta-amyloid) that are responsible for the formation of amyloid plaques commonly found around neurons and in the brains of individuals with Alzheimer's disease. 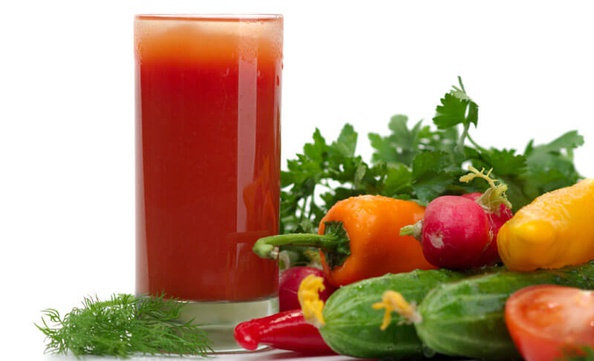 According to some research in the United States, a small number of healthy food categories are particularly helpful in maintaining good brain health: vegetables (preferably raw or lightly steamed), nuts, berries, and brightly colored fruits, whole seeds, fish, poultry, oils (coconut, olive), and some quality wine. A diet that approximates the Cretan or Mediterranean diet is recommended.

5 types of food have been shown to be the most harmful: red meat, animal fats, sweets (refined and industrial including pastries and white flours), fried foods and industrial food (ready meals and fast food).