At the heart of this scientific, commercial and financial imbroglio, where is the truth about the true harmfulness of cell phones and all this technology using electromagnetic waves?

A growing number of scientific studies corroborate the suspicion that radiation from cell phones and other wireless devices is dangerous. 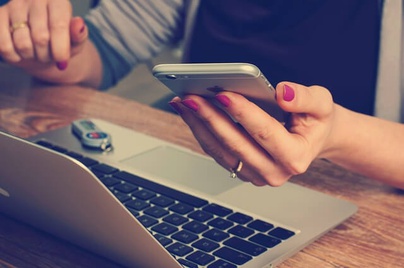 Some studies have also shown that people who started using cell phones before the age of 20 were 5 times more likely to develop a brain tumor. Children and babies are more affected than adults because the density and thickness of the bones (thinner and more flexible) of the skull of children are not the same as those of adults, and their growing brains are more sensitive to damage from cell phones and various radiations.

It is also often forgotten that these nuisances can affect babies in the womb, who are totally defenseless against these damages. Some studies have shown that the use of cell phones by mothers causes behavioral problems in their unborn children. Some researchers even suggest that cell phone use may be one of the causes of the increase in childhood hyperactivity and autism syndromes.

Of course, these links are difficult to make, as the signs or disorders often do not manifest themselves until many years later

Dr. David Carpenter has conducted extensive research into the overall environmental causes of human disease. He specifically analyzed the current regulations on radiation limits and tolerances allowed from power lines, cell phones, and other sources such as radio frequency and electromagnetic field exposure in daily life.

He concludes that the existing standards put in place for public safety are completely unsatisfactory to truly protect the health of fellow citizens. His well-documented report also includes studies highlighting the effect of radiation and magnetic field exposure on : 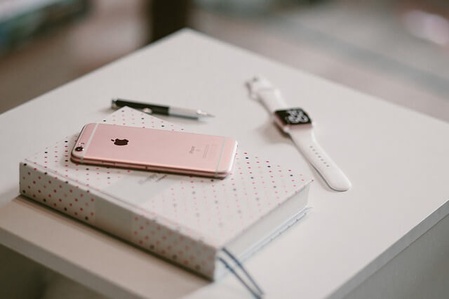 Be aware that not only are you exposed to the dangers of cell phone use, but also to other technologies including wireless internet (wifi) and cordless and cell phones.

How to protect yourself from cell phone radiation?

The only real universal solution would be of course that our populations give up all this "wireless" technology, but this is probably completely utopian.

Therefore, individual and personal initiatives must be used and the existing protection possibilities for homes must be examined more closely.

There is a set of building materials designed to reduce and protect against the nuisance of waves and electromagnetic fields. Currently, many sites and books offer you shielded electrical cables, breakers, wallpapers or shielded fabrics to line the walls, as well as paints and all other specialized material that allows to protect the inhabitants in the heart of their home.

Ideally, public, social or medical centers should not use this type of wireless technology and should completely isolate their building. This obviously seems unrealistic... 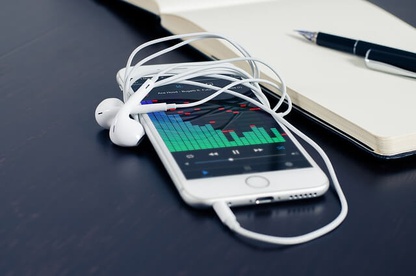 Simple steps that can be taken include:

Currently, there are systems of headphones or earpieces that allow sound to be transmitted by simple vibration of the air, like a stethoscope.